9th August 2022
Domestic violence accusations may result in severe consequences for the person labeled as the perpetrator by an alleged victim. In California, once the police become involved in a domestic dispute, it is no longer in the hands of the family to decide whether to press charges. It is in the sole discretion of the prosecution to determine whether to press charges. Additionally, the victim may request a temporary restraining order which will prohibit the accused from coming into contact with the victim or their children – possibly even meaning the accused will have to move from the residence that they share with the victim.

Domestic violence, like most abuse or assault accusations, is typically initially based upon an alleged victim’s word. By becoming involved as early on as possible, Attorney Le can work with her team to show that the victim is lying or is exaggerating. When there is not enough evidence for the prosecution to obtain a conviction, Attorney Le can negotiate in order to work to convince the prosecution not to press charges – avoiding both the time, expense, and stress of a criminal trial.

more of our blog 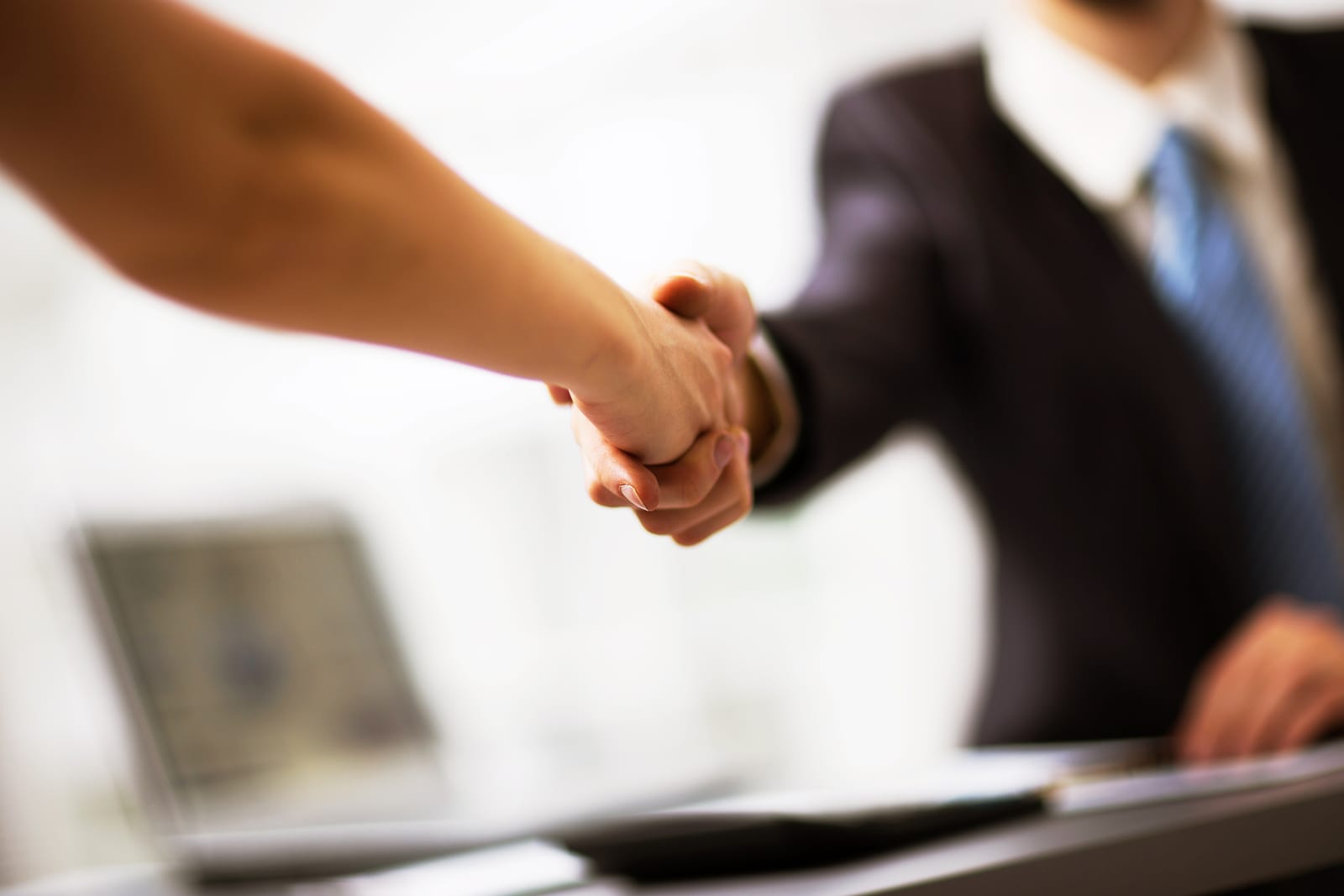 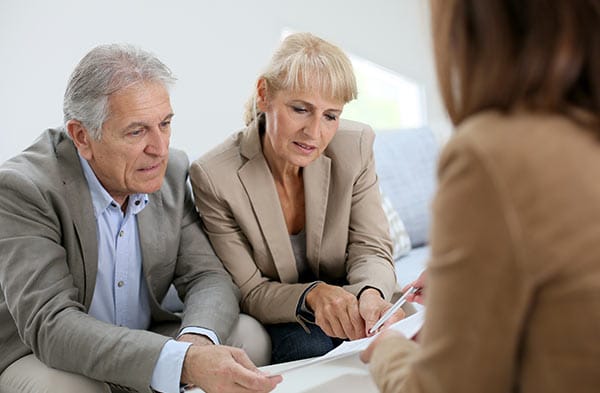 orange county is my place 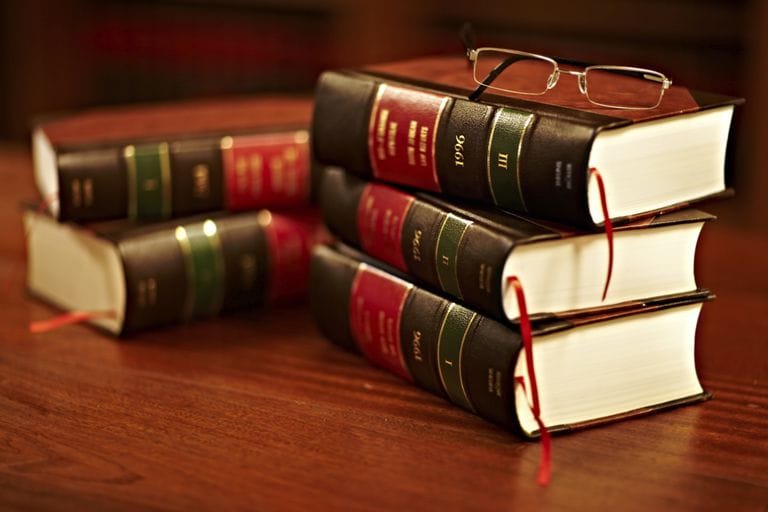